I joined the Civil Service 5 years ago after a 30-year career in the private sector with a global management consultancy.

Why leave the private sector?

I initially joined the Treasury as Director General Financial Services. During my first week in my new role, at the end of an introductory meeting with a senior banker, he looked at me with a puzzled expression and said: “I have to ask you this question. Why on earth have you taken this job?”

To me, the answer was straightforward, I thought it was simply the most exciting job in financial services in the UK. I felt that I could have more impact in this role than in any private sector job. It was a chance to advise the then Chancellor on completing the process of reform in the industry and to help make those changes happen.

I have not been disappointed. As civil servants we have the chance to shape policies that affect the nation’s future. We can have impact on a scale that far outstrips what is possible in the private sector.  It is an enormous privilege. 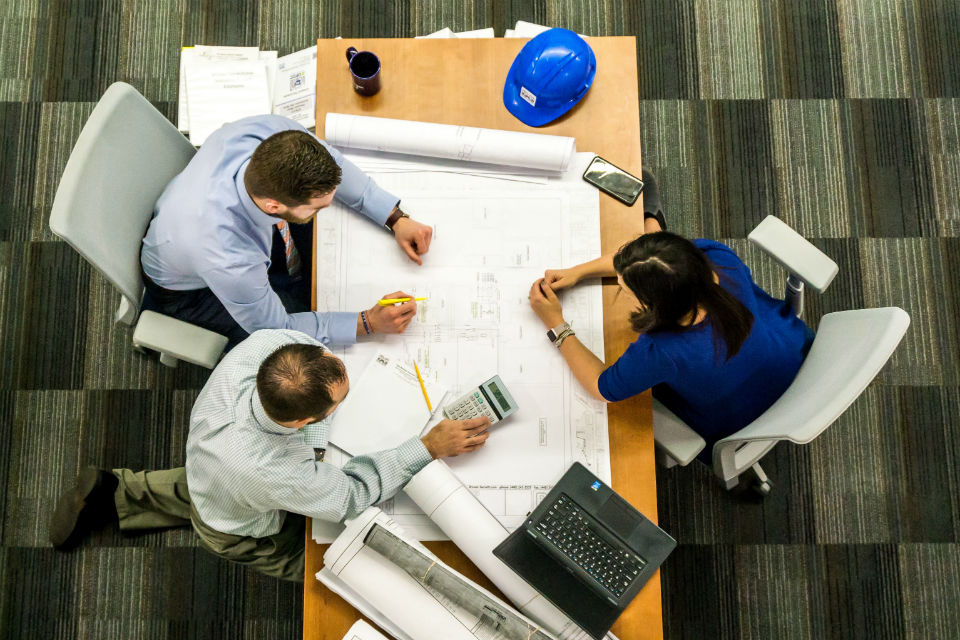 What are the biggest differences?

Making a move to the Treasury was not a chance to slow down and put my feet up. Quite the contrary. Life is much faster in the Civil Service.

At the Treasury, and across Whitehall, we have to deal with hugely important issues at a very rapid pace.

In the private sector, major strategic decisions typically take 6 to 9 months.  There are exceptions, such as in big merger and acquisition deals. But in most companies, serious board-level decisions are taken after a process of analysis and deliberation lasting months.

At the Treasury we often have to respond in days, more typically weeks.  Rarely do we get 6 to 9 months to tackle a big question.

The Chancellor’s move to a single fiscal event will allow for more thoughtful and deliberative policy-making. It will also mean that businesses and people face less frequent changes to the tax system, helping to promote certainty and stability. 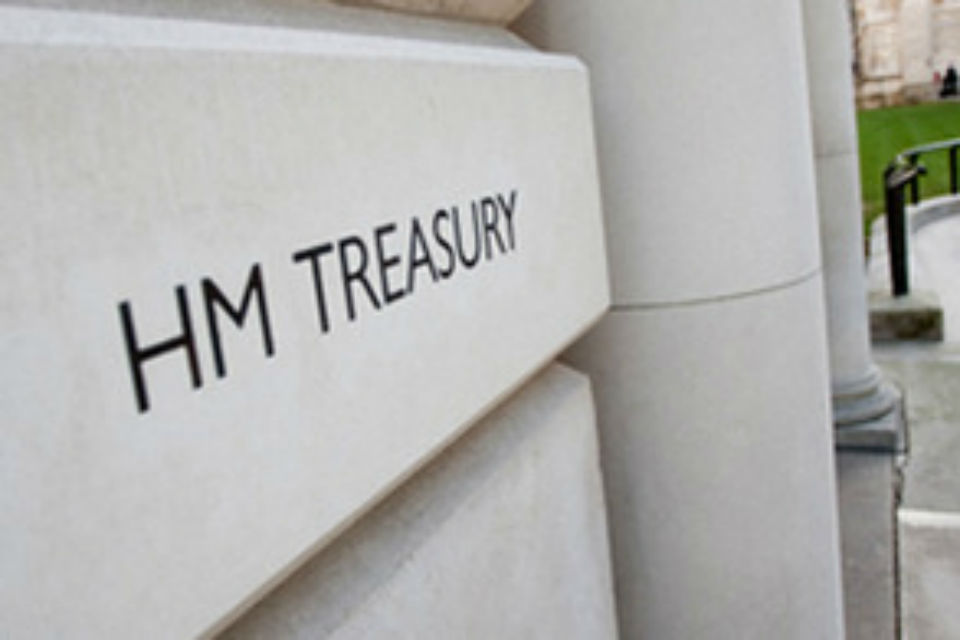 Was the change worth it?

When mentoring younger colleagues, or for those of us advising our children as they enter the workforce, it is important to remember that these days working lives could well last 50 or more years. There is plenty of time to build a career with multiple ‘chapters’ in both the public and private sectors. And for even greater satisfaction, I’d advise committing some time to the voluntary sector, either as a full-time job or as a volunteer in addition to your day job.

What can the public and private sectors learn from each other?

In short, a huge amount, and in both directions. I do not believe in simplistic prescriptions for the Civil Service based on arguments that the private sector works in a certain way and, therefore, so should we. There is a lot both sectors can learn from each other.

To pick one example each way.

I believe the Civil Service can learn more from the private sector about analytical and evidence-based approaches to developing strategy (or, in our terms, policy). We could also apply more of the proven problem-solving techniques that have been developed in the private sector.

And the private sector can learn more from the Civil Service about embedding values deeply and consistently across a very large organisation, and the importance of a ‘noble purpose’ in everyone’s work. The best private sector employers do have strong values and powerful mission statements. But few can rival the Civil Service for the power of our values – integrity, honesty, impartiality and objectivity – and the satisfaction that we all derive from serving the government of the day in seeking to make the nation safer, more prosperous and more unified.

It’s hard to beat that as a reason for coming to work every day.