The UK Government will be hosting the One Civil Service Interchange Week from 5 to 9 March. Now in its third year, the programme has grown, and over 80 participants from the Scottish Government, Welsh Government and Northern Ireland Executive will spend a week work-shadowing in 19 Whitehall departments. 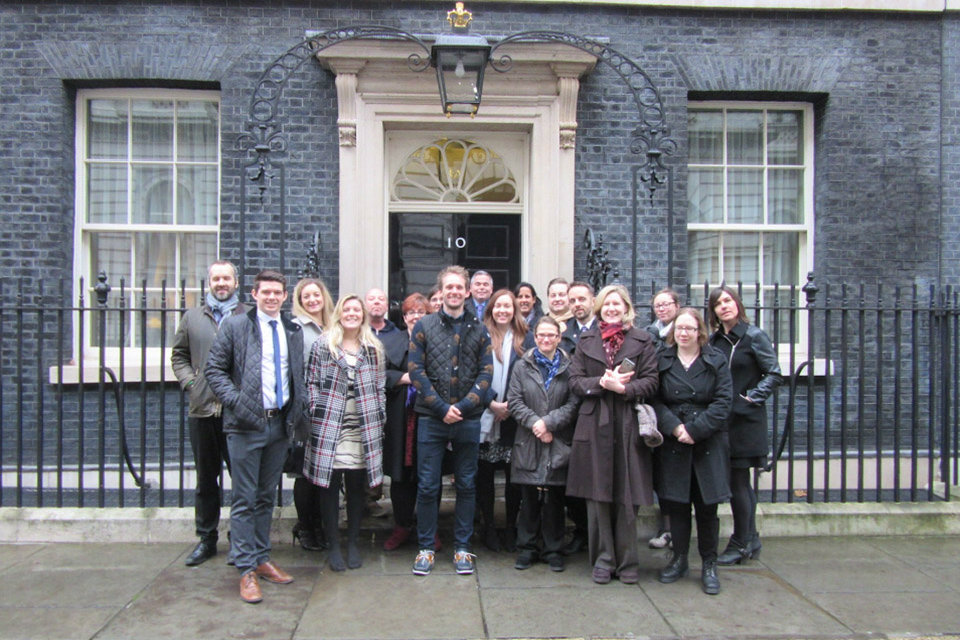 The week has been arranged to provide civil servants with the best possible insight into what working in the UK Government entails. It also helps participants to build networks across Whitehall and the devolved administrations through shared learning and knowledge. Those taking part will also spend time learning about how UK Government departments and Parliament work.

Andrew Chapman from the Scottish Government took part in Interchange Week in 2017, and shares his experiences and reflections on his placement in HM Treasury.

My week in Westminster

So where to start in what was one of the most insightful weeks I’ve had since I joined the Civil Service? My first impression from the Treasury was that there is a very strong approach to the policy profession. The main questions never far from a Treasury official’s mind are, ‘what is the objective of this policy?', ‘what is the effect on revenue/expenditure?’ and ‘are there any unintended consequences?’

What I further observed at the Treasury was a strong esprit de corps, and this is probably reinforced by the fact that everyone gets to know each in what is one of the smaller UK Government departments in terms of personnel. I imagine that these bonds are further sealed through the pressure created by the department delivering two major annual fiscal events.

The main difference in culture between Whitehall and Edinburgh was that at the Scottish Government we nominally and culturally operate as one body. In the UK Government, each department has its own distinct identity. The ‘shadow week’ made me reflect on the advantages and disadvantages of both systems. So, during the week, I not only learnt about HMT and the wider UK Government, but also reflected on our own working practices here at Scottish Government, and what we could learn from my time at the Treasury.

Later this year, civil servants will be able to apply to be part of Scottish and Welsh Government-hosted interchange weeks. You can follow the Devolution and You Twitter account for news and updates.