Plans are well underway for the Civil Service’s biggest cross-government International Women’s Day celebration to date, with not one event but six!

Last year, we listened to feedback that one event in London was not enough, so this year there will be cross-government events in Cardiff, Manchester, Bristol, Exeter and Cambridge as well. In addition, departments and agencies are running their own events along the international theme #BeBoldForChange. 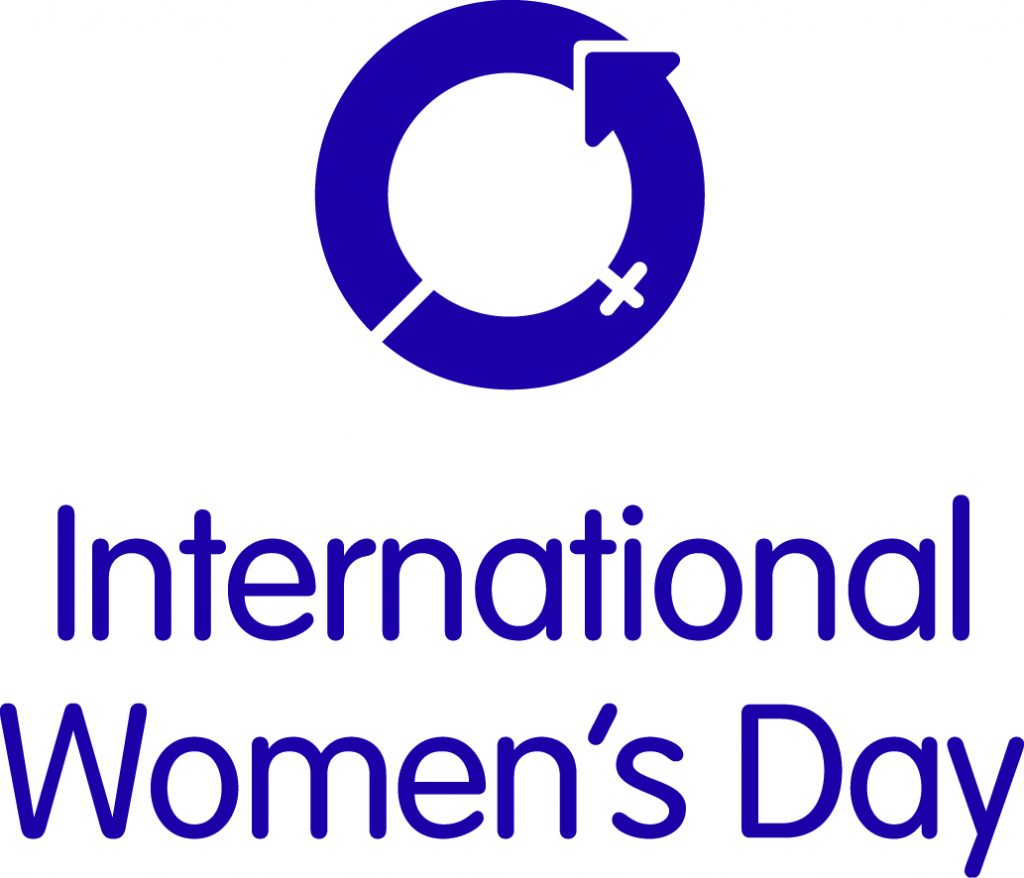 This year, International Women’s Day is on 8 March. The Cross Government Women’s Network, Defra and the Department for Transport are jointly supporting the cross-government events this year. The theme is #BrilliantlyDiverse, focusing on the ‘intersectionality’ of diversity.

Intersectionality is where multiple identities intersect with each other. For example, a question networks often hear is, “As a BAME woman, do I join the Women’s Network or the BAME Network?” We have multiple identities and the theme #BrilliantlyDiverse celebrates this.

Intersectionality is also the theme of Same But Different, a project created by Business in the Community, that celebrates the diversity of women in the workplace. Their website has a useful description of what intersectionality means:

The reality is that women are not one homogeneous group. Women do not all share the same experiences and challenges. They do not all have the same perceptions, simply because they are women. Our experiences at work are influenced by multiple aspects of our identity, such as race, age, sexual orientation, class, gender identity, disability, income, culture, religion, and health. Our sex or gender may be the same, but our identities, our successes and our struggles are different.

We are thrilled that Kathryn Nawrockyi, Gender Equality Director, Business in the Community, will be joining the London event to talk about the project and intersectionality.

Here’s a rundown of all our events on 8 March.

The High Commissioner for Canada, HE Ms Janice Charette, will be hosting the cross-government event in Canada House. Speakers include:

Our first cross-government International Women’s Day event in Wales! This is a fantastic opportunity to bring together women across the country. The DVLA, Department for Transport, Crossing Thresholds, Cross Government Women’s Network and Set The Scene are supporting the event, hosted by Ann Jones AM, Deputy Presiding Officer National Assembly for Wales, in the Senedd, Cardiff. Our theme is #beingboldinWales. We will be joined by our assembly members and we will be lighting up Cardiff Bay in purple to mark the event.

Department for Communities and Local Government (DCLG), Department For Education, Legal Aid Agency, Department for Business, Energy and Industrial Strategy, and the Cross Government Women’s Network are supporting the event, hosted by DCLG. There will be a panel discussion, the launch of a mentoring and job-shadowing scheme, and networking.

The London, Manchester and Cardiff events are full and have a waiting list. If you would like to know more about the Exeter, Cambridge and Bristol events, contact womens.network@environment-agency.gov.uk.

During the events, we will be live tweeting from all events using the hashtag #BrilliantlyDiverse.