This year’s LGBT History Month, traditionally held in February each year in the UK, has a theme of Citizenship, Personal Social and Health Education (PSHE) and Law.

In the past 50 years we have introduced a legislative framework that means equality is a right. The Equality Act 2010 recognised sexual orientation as a protected characteristic; the Gender Recognition Act 2004 applies for those who have been through gender reassignment, meaning thousands of people could live life as who they are; and there was a refresh of the Sexual Offences Act.

This year, we also celebrate the 50th anniversary of the partial decriminalisation of male homosexuality in England and Wales. New legislation was introduced in 1967 that enabled gay men to have a relationship in private without acquiring a criminal record. This was a first firm step in obtaining rights for LGBT people and one that the Civil Service is rightly celebrating.

The Civil Service has a number of staff-led support networks available to those who identify as LGBTi in departments and across government. Recognising that LGBTi staff are more likely to have suffered discrimination and less likely to have been offered opportunities, we now invite LGBTi colleagues to qualify for the Positive Action Pathway scheme. We are also pleased to report that other corporate schemes, such as the Future Leaders Scheme and Senior Leaders Scheme, are becoming 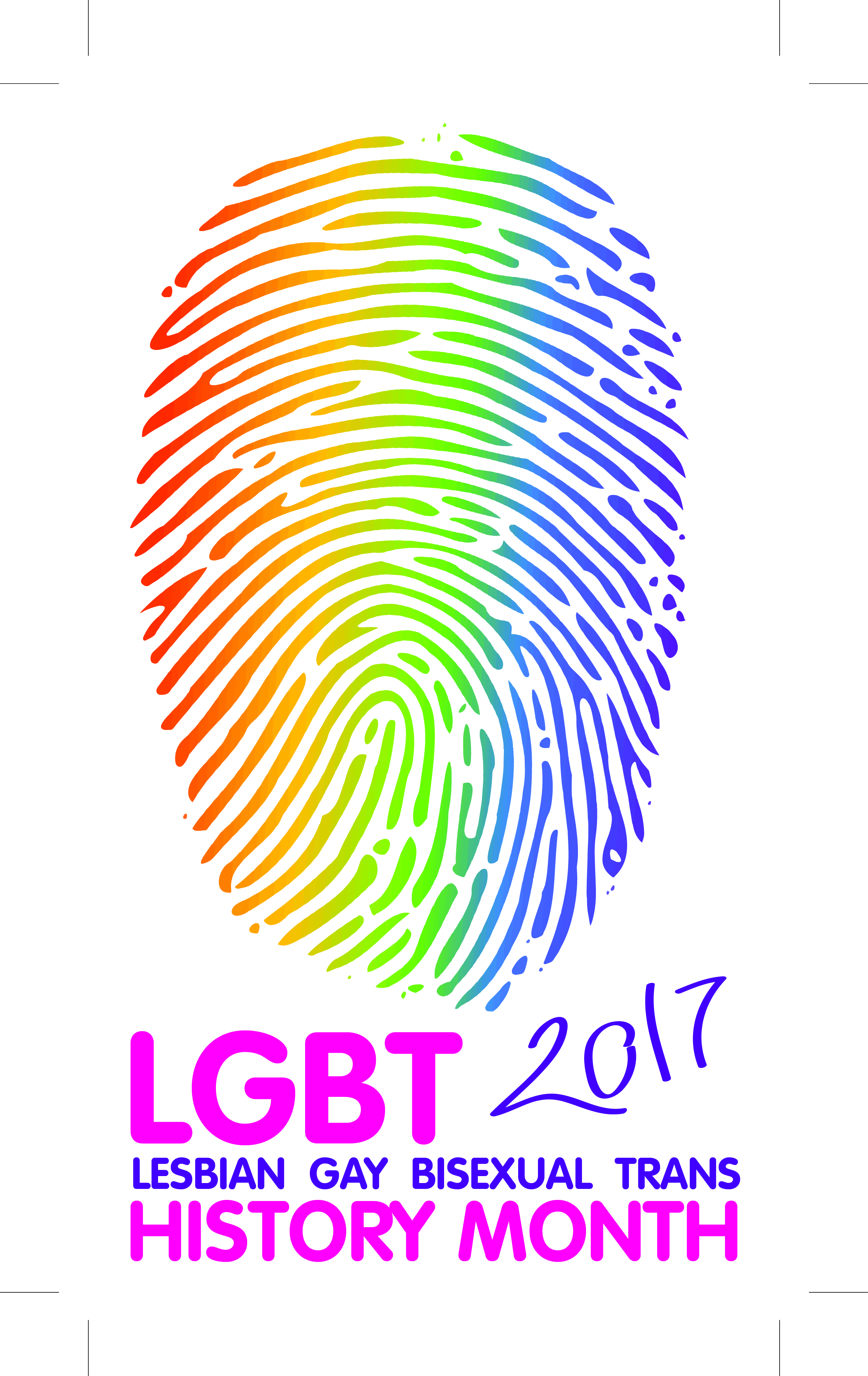 increasingly diverse, with numbers of LGBTi staff above the average for each grade in this year’s cohort.

LGBT History Month is a great time to learn about how things have changed for this group and understand how far we have come over the years. Some particular events that drew my interest are taking place at the National Archives, a hub this year for a national LGBT festival OUTing the Past.  Some of the upcoming events look very interesting and I’d encourage staff to find out more. You can follow this link to obtain tickets.

I am so proud of all of our achievements, but it is clear we still have a long way to go: only 41% of the Civil Service currently declare their sexual orientation and we still do not monitor gender identity. We will focus on reviewing the process to enable colleagues to express their gender identity for diversity purposes, as well as raising awareness of intersex, gender non-binary and other gender identities as part of a future Inclusion Strategy.

There are a number of different initialisms to describe sexual orientation and gender identity. Please see below the initialisms used in this blog and what they stand for: