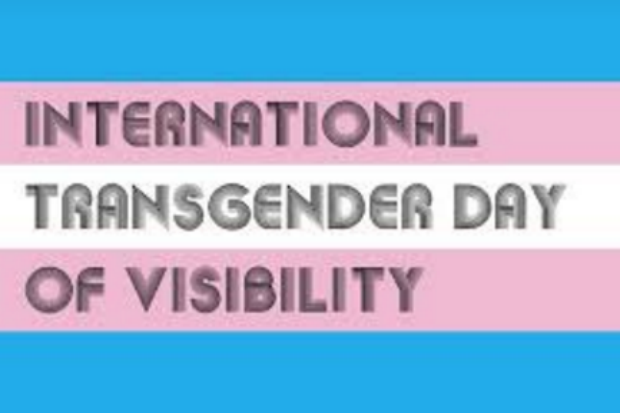 Visibility is key to developing an inclusive culture and working environment. If transgender civil servants are invisible in the organisation, individuals will feel isolated. As an organisation  we need greater visibility to understand and monitor the experiences of our transgender colleagues.

In the cross-government LGBT Action Plan, we have committed to ensuring the Civil Service is an exemplar employer for collecting data on sexual orientation and gender identity in a sensitive, respectful and proportionate way. We are, therefore, working with the Office for National Statistics (ONS) and Government Equalities Office (GEO) to develop standardised questions for inclusion in internal departmental systems, such as HR systems.

We need these data to enable us to measure our progress in:

In my 30 years in the Civil Service, and especially in my four years as Civil Service LGB&TI Champion, I have seen considerable progress in raising awareness of issues for trans and non-binary civil servants, and establishing working environments that are transgender- and non-binary-inclusive.

I am proud of the progress the Civil Service has made in raising the visibility of our trans staff, and beginning to address their needs. For example, during my tenure as LGB&TI Champion we have:

a:gender, the cross-government network for transgender, non binary and intersex civil servants, was established in 2003. As we mark International Transgender Day of Visibility, I must pay tribute to the courage, tenacity and commitment of a:gender members in raising awareness of trans issues in the Civil Service, supporting trans, non-binary and intersex staff and their managers, supporting departments in the development of trans-inclusive policies, and supporting me in my role as Straight Ally and Civil Service Diversity Champion. I have learnt a huge amount from a:gender in relation to transgender issues, non-binary issues and intersex issues.

As I step down from my role, I acknowledge that there is still work to be done, in particular:

I am confident that, with the commitment of staff networks, of departmental LGB&TI champions, and of the Civil Service as a whole, the Civil Service will become an exemplar employer, role-modelling best practice, to ensure that barriers to inclusion for transgender, non-binary and intersex civil servants are removed. I look forward to seeing this, albeit from a distance.

On International Transgender Day of Visibility, let us know what you are doing and join the conversation on social media, using the hashtag #MoreThanVisibility.