There are fraudsters in every walk of life. That will hardly be surprising to anyone. But did you know that you, civil servants, whatever your own role, are part of the government’s approach to tackle public sector fraud?

The public expect us to protect taxpayers money and ensure as much of it as possible is spent on public services, not lost to those individuals who would take advantage of the system. This isn’t just a responsibility for our leaders, or those working in counter fraud roles - everyone has a role to play. 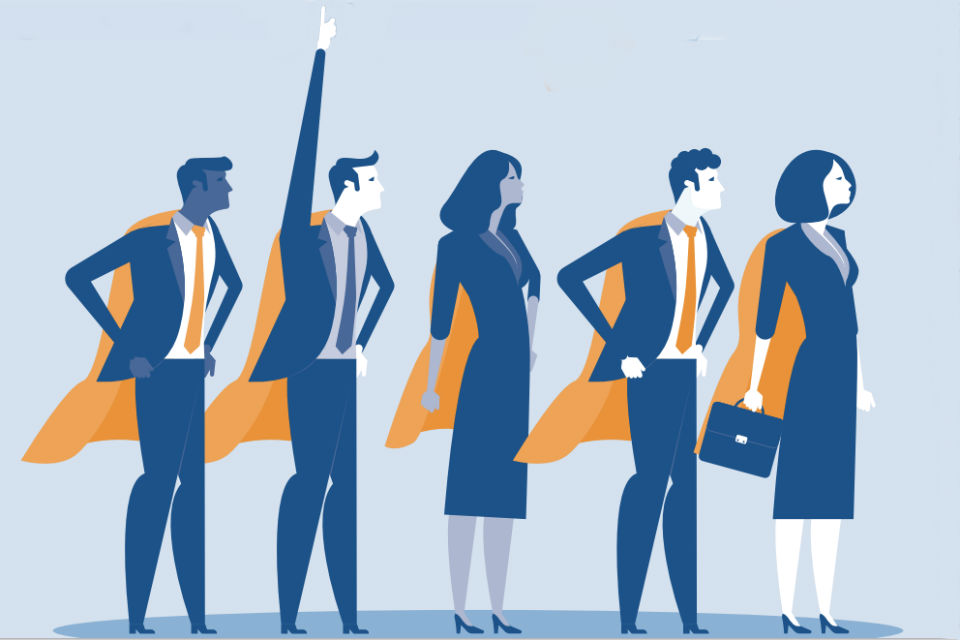 Here are 5 things you need to know about fraud, its threat to the public sector, and the role you can take in fighting it:

1. Sadly, fraud is a constant threat, both to individuals and organisations. You, or someone you know, has probably been a target of fraud; perhaps through the cards you use to pay for things, an online scam or when someone has charged you for a service. These are all crimes we’re familiar with, and as methods and technologies evolve, they are becoming more frequent across society. And we should not think that public sector organisations are any less less likely to be the target of fraud attacks.

2. Government estimates that £31 billion to £49 billion of public sector money is lost to fraud and error each year. This figure is made up of more than tax evaders and benefit cheats; it includes fraud that takes place in the procurement process, fraudulent grant applications, unauthorised changes to payroll and other internal systems, and many other types of fraud - across all public sector organisations, at all levels. All of these frauds undermine and damage the public services that the most vulnerable people in society depend on. That’s why government is committed to fighting fraud, as it builds a fairer society for everyone.

3. We’re finding more fraud in government ‒ and that’s a good thing. Sadly, fraud is a reality in any organisation, whether in the private or public sector. But to fight fraud, first you have to find it. We’re getting better at doing this: between 2015 and 2016, identified fraud in the public sector rose from £29.7 million to £73.6 million. Where fraud is found, we can try to recover losses and build processes to prevent similar frauds from happening in the future. Senior Civil Service leaders have challenged us to go out and find more fraud. In the autumn, you can judge how we’re doing in the 2018 Fraud Landscape Report.

4. It takes a complex set of skills to deal with fraud effectively. That’s why the launch of the Government Counter Fraud Profession on 9 October 2018 is so important for our counter fraud community, and government as a whole. Not only will the profession help organisations identify people with a variety of specialist counter fraud skills, it will also empower individuals to develop their own career around a common set of standards. This has never existed before, and it’s why we’ve been recognised as world-leading in counter fraud professionalisation by our international partners of the International Public Sector Fraud Forum.

5. You are one of the most effective deterrents against fraud. Around 30% of fraud is identified through information provided by staff, the public or third parties. If you suspect fraud, bribery or corruption, document the details as accurately as you can and report it to your line manager or your organisation’s fraud team via the intranet. You are the first line of defence in the government’s fight against fraud, and protecting the UK’s public services.

If you’re not sure that you know how to spot indicators of potential fraud, visit the Counter Fraud, Bribery and Corruption training pages on Civil Service Learning, for all staff and for managers. It doesn’t take long, and it will help you build the confidence you need to report suspected frauds in your area.