The Commonwealth has a long history.

In her address to Canada on Dominion Day in 1959, Her Majesty The Queen pointed out that the confederation of Canada on 1 July 1867 had been the birth of the “first independent country within the British Empire”. She declared: “So, it also marks the beginning of that free association of independent states which is now known as the Commonwealth of Nations.”

Other early landmarks in development of the Commonwealth were the periodic conferences of British and colonial prime ministers that started in 1887. These were formalised as Imperial Conferences in 1911. Six years later, Jan Smuts of South Africa coined the term “the British Commonwealth of Nations”. He foresaw the “future constitutional relations and readjustments in essence” of the constituent parts of the Empire taking their place alongside the UK. So, the Paris Peace Conference in 1919 included delegates from the Dominions as well as the UK.

At the 1926 Imperial Conference, the UK and Dominions agreed they were “equal in status, in no way subordinate one to another in any aspect of their domestic or external affairs, though united by common allegiance to the Crown, and freely associated as members of the British Commonwealth of Nations”.

In 1931, the Statute of Westminster formalised arrangements that applied to Canada without the need for ratification (which is why Canada counts as the Commonwealth’s first non-UK member). Australia ratified the Statute in 1942 and New Zealand in 1947. India and Pakistan joined on independence in 1947. Since then, the Commonwealth has grown steadily and now includes 53 countries. The latest to (re-)join was The Gambia, in February.

In April, the Commonwealth holds its biennial Heads of Government Meeting – known as CHOGM – for the 25th time, in London and Windsor. The UK last staged the meeting in 1997.

They are coming because this year’s meeting may be the last where The Queen personally presides. Her Majesty has taken part in all previous CHOGMs bar one, four and a half years ago, when The Prince of Wales represented her in Sri Lanka.   Because the UK has, by and large, staged CHOGM once every 20 years, and because The Queen will be 92 on the final day of this year’s meeting, it is a reasonable assumption that this year’s CHOGM will have special significance for her. 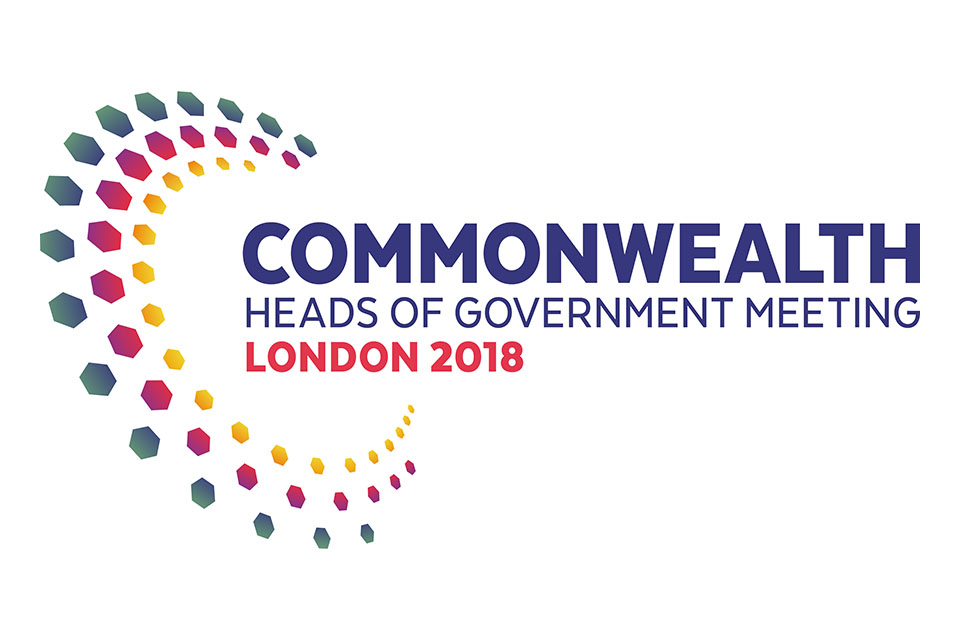 The meeting has special significance for us as hosts because it is the main international gathering here before we leave the European Union in March next year.  It is proof of our continuing engagement in multilateral diplomacy and of our convening power. As we leave the EU, this particular international grouping will acquire even greater significance for the UK. It is a quiet forum that needs to trumpet its strengths and achievements more noisily. The Commonwealth accounts for more than one-quarter of the membership of the United Nations. Countries are still interested in joining, not just rejoining (although we hope to see Zimbabwe back before the next CHOGM in 2020). In the Middle East, Africa and Latin America I see potential new members.

The Commonwealth is home to one-third of the world’s population and 40% of its youth (people under 29 years old).  It has 17% of world GDP; its members benefit from shared language, laws and values. It contributes 44% of UN peacekeepers and is home to half of the top 20 of emerging global cities.

"Towards a Common Future"

At the summit meeting, we want to show the world that the Commonwealth has a strong and vibrant future. Tim Hitchens and his cross-Whitehall team in the Cabinet Office, supported by FCO Protocol, have organised the summit’s work under one banner, Towards a Common Future, and four main work streams:

Each day of the Summit will focus on one of these themes.

Because the event is special to The Queen, Her Majesty has allowed the Summit to use the Royal estate. As well as a dinner at Buckingham Palace hosted by Her Majesty the Queen, leaders will have their traditional retreat at Windsor Castle. In parallel, there will also be three days of Commonwealth forum events; 2,000 people from around the Commonwealth will discuss Women, Youth, Business and People.  Forum meetings will take place at the Queen Elizabeth II Conference Centre and Guildhall in central London.

So, it’s a big deal. The drumbeat of preparatory events picks up over the next month, beginning with Commonwealth Day.

If you are based in London, you will see the accumulating evidence that 'something big' is on its way. Hundreds of staff from across government have volunteered.  However, there is still time to get involved by organising your own Commonwealth Big Lunch. Commonwealth Big Lunches will take place across the Commonwealth between Commonwealth Day and 22 April.  The CHOGM team is encouraging people to share Commonwealth food with their colleagues, community groups, schools, youth organisations, businesses, friends and families.

You can find more information about the Big Lunch by visiting commonwealthbiglunches.com; and more about the summit at https://www.chogm2018.org.uk/.