Over the years our work has driven economic growth, enriched countless lives and is now pivotal in promoting Britain to the rest of the world. Our sectors now account for over 13% of the economy, with creative industries, digital and tourism among the fastest-growing.

Early achievements of the department included the creation of the National Lottery – now a significant funder of the arts, sport, heritage, film and good causes; free entry to national museums and galleries; and, recently, the various film, theatre and creative industry tax credits. 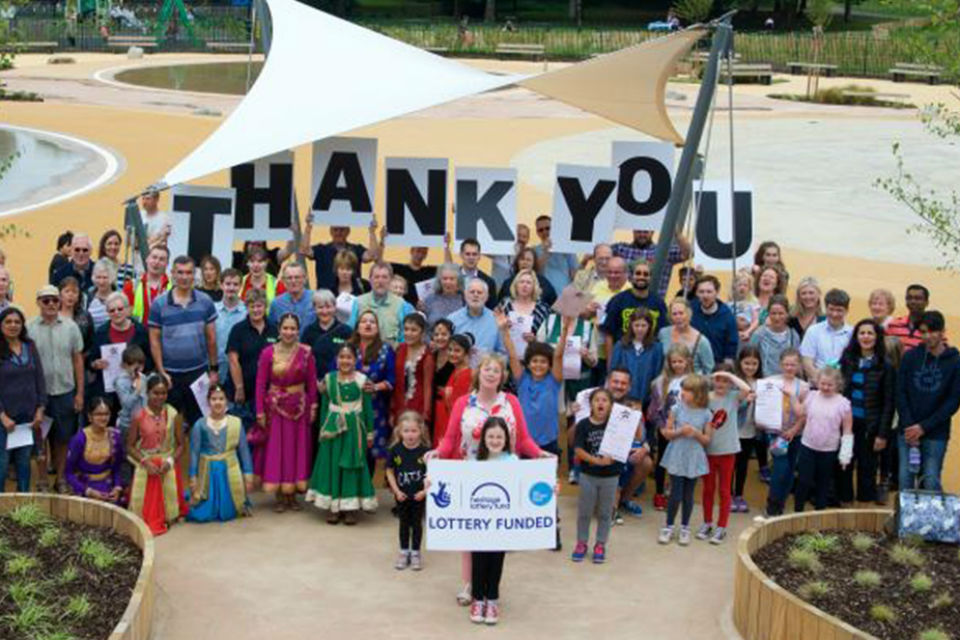 We run the annual Remembrance Day service and have touched millions of lives through the commemoration of the centenary of the First World War. We set the framework for the BBC in their Charter, and sponsor several important regulators – Ofcom, Gambling Commission, UK Anti-Doping, Sports Ground Safety Authority, the Information Commissioner’s Office, and the Charity Commission.

Who can forget the excitement of the 2012 Olympic and Paralympic Games? The exceptional performance of Team GB athletes, supported by National Lottery funding, and the smooth organisation of the Games themselves, were testament to everyone’s hard work and commitment. But 2012 also marked the beginning of a period of exciting growth in the remit of DCMS. We have now taken on telecoms, data protection, cyber security skills, the digital economy, internet safety and, most recently, the Office of Civil Society, its Inclusive Economy Unit and oversight of the National Citizen Service.

DCMS has kept pace with the changing world around us. Few could have predicted 25 years ago how central digital technology would become to all our lives. A history of DCMS in 25 objects would now include a green broadband cabinet, a cyber essentials certificate and a length of fibre-optic cable. Indeed, half our work is now on digital, data and media policy and delivery. The announcement that ‘digital’ has been added to the department’s name reflects this.

Throughout its lifetime, DCMS has focused on extending participation in arts, culture, heritage and sports to wider demographic groups, and on promoting these sectors, especially outside of London. Our tourism policies now also focus on promoting Britain beyond London. The impact of Hull UK City of Culture 2017 is a good example of how DCMS sectors not only promote local economic growth but also have a beneficial effect on community aspirations, health, education and personal well-being. The ‘This Girl Can’ campaign is already getting more women exercising.

I’ve been at DCMS since 2013, arriving while responsibility for Equality sat with our Secretary of State. This was a significant moment, as we were able to play our part in building a fairer and more equal society when, in late 2013, the Marriage (Same Sex Couples) Act received Royal Assent – truly landmark legislation.

Although our budget is tiny (less than 1% of government expenditure), we work in creative ways, levering in other investment through philanthropy, commercial investment and innovative financing. And while the core department remains small (640, currently), we work with 45 Arm’s Length Bodies who employ over 30,000 people.

As Civil Service Diversity Champion, DCMS’s internal culture and values are very important for me. I take pride in the fact that our staff engagement has risen 18 percentage points in three years. We respect everyone and our ‘no blame’ culture encourages staff to challenge and take personal responsibility for getting the job done well. Our internal comms team help share successes, actively promote our staff networks and our effort to improve mental health and physical well-being. The recent 25th anniversary staff conference was a fantastic way to showcase everyone’s work - and indeed some impressive baking skills.

So, 25 years on, this is a fantastic department which I’m proud to be part of: DCMS – “driving growth, enriching lives, and promoting Britain to the world”.