Today, Queen Elizabeth II becomes this country’s longest-serving monarch. In her 63 years on the throne she has seen 12 different Prime Ministers, 16 general elections and 9 Cabinet Secretaries. As Her Majesty’s ninth Cabinet Secretary, I was fortunate enough in 2012 to witness her becoming the first monarch since 1781 to attend a Cabinet meeting. That occasion, to mark her Diamond Jubilee, was a sign of the gratitude and respect her Government holds for her.

It is a respect that perhaps comes naturally to a monarch who has been on the throne since 1952. Indeed, two of her last three Prime Ministers were not even born when she acceded to the throne. The same can also be said of her last two Cabinet Secretaries! But it is a respect that has been earned through decades of remarkable service to this country. Service that has frequently seen her travel across the globe on official visits with a devotion to duty that has won her admiration as Head of State, not only in the UK, but in countries and territories around the world.

The Queen has often been described as the ‘ultimate public servant’. It is a deserved description, one that captures the values to which we in the Civil Service strongly aspire. The best traditions of the Civil Service mirror Her Majesty’s devotion to professionalism, integrity and impartiality. 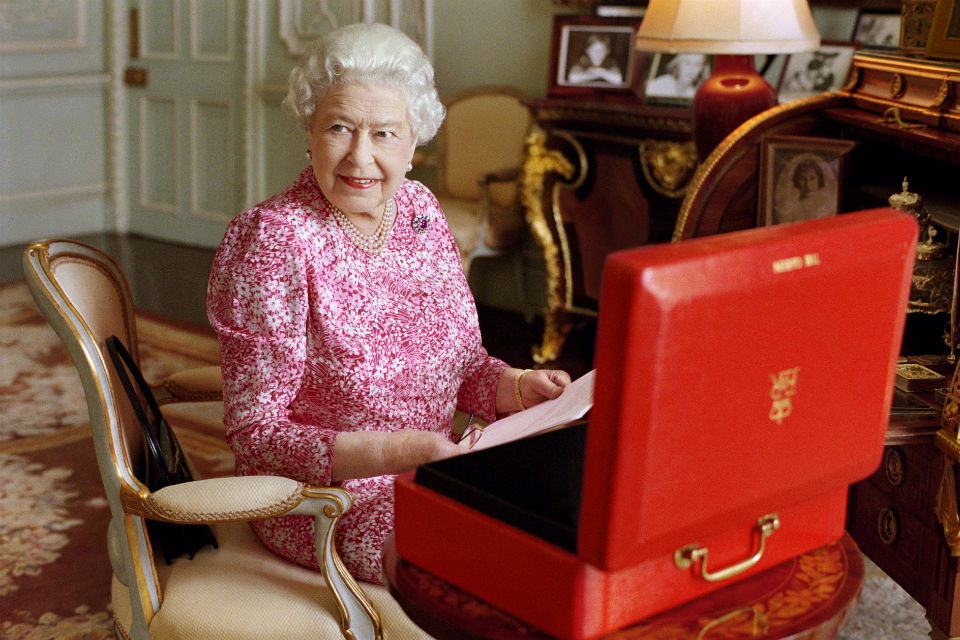 The monarchy has to remain neutral with respect to political matters and whomever the British public choose to elect. In the 16 general elections during her reign, both the Queen and her civil servants have seamlessly given their support and service to new and returning governments – a transition we take almost for granted but which is admired across the world. The Queen has demonstrated how to remain above politics even when elections have not resulted in clear outcomes, most recently in 2010 - reinforcing the trust of both the public and the politicians.

Since 1952 the United Kingdom has changed dramatically, and  the Civil Service has and will continue to change with it. This year we celebrate a significant milestone of our own, 160 years of the modern Civil Service. We are absolutely delighted that the 2015 Civil Service Awards will be hosted at Buckingham Palace, the perfect venue for the 10th anniversary of the awards, recognising the outstanding contribution civil servants make to our nation. It’s on behalf of the thousands of civil servants up and down the country that I would like, most sincerely, to thank Her Majesty for her example and to congratulate her on becoming the longest-serving monarch in our history.