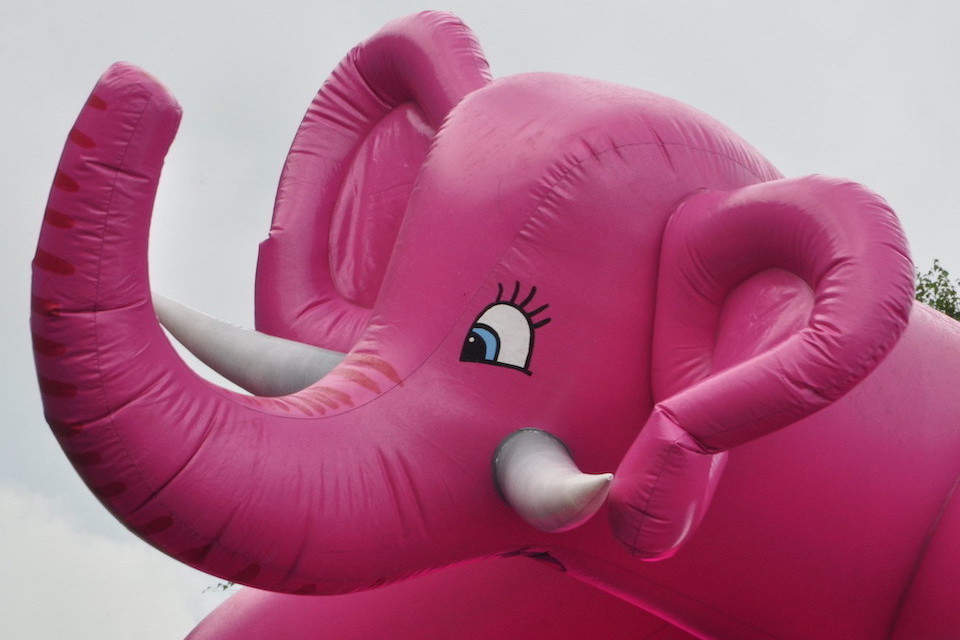 To mark OCD Week, Alexia Cowley myth-busts a condition which is often misunderstood and provides top tips for anyone experiencing Obsessive Compulsive Disorder.

I’m going to ask you to try out one thing.  Don’t think of a pink elephant. I guarantee that every single reader immediately saw a pink elephant in their head, because that’s how our brains work.

You may have tried avoiding the pink elephant by thinking of something else. That’s what it’s like having Obsessive Compulsive Disorder (OCD). A thought enters your head and relentlessly plays like a broken record, over and over again. 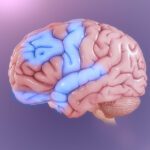 The more you try not to think of a thought, it comes back stronger until eventually this urge can manifest into compulsions – basically rituals which (temporarily) relieve the anxiety. These can be physical or mental. But it’s a catch-22, because the more you try to avoid, suppress or replace a thought, it bounces back and you’re back at square one.

So there I am, on the edge of my bed, one dark January morning (compounded by a national lockdown). I reached a point where I just couldn’t cope with my thoughts anymore and the only viable option left was to call my doctor.

When the receptionist asked me the reason for a GP appointment, a lump in my throat emerged but I managed to mutter, “I wasn’t feeling like myself.”

Within an hour, my GP called me, asking a range of questions on my mood. I can’t tell you how nervous to the pit of my stomach I was. For a few minutes, I couldn’t speak through my tears, but she reassured me: “You’ve done the right thing asking for help. The first step is always the hardest.” And she was right.

Fast-forward a few mental health assessments, I was diagnosed with OCD towards the top end of ‘severe’ on OCD, anxiety and depression. A triple whammy! On my 28th birthday, I queued in Boots to collect my first batch of antidepressants. It felt like it couldn’t get much worse - and luckily, it didn’t.

Ironically, even though I’m a trained Mental Health First Aider, I hadn’t clocked that OCD is much broader than cleaning, which just goes to show that the condition is still heavily misunderstood, even for those who experience it.

OCD takes many shapes and forms, so I won’t go into detail. Instead, I want to share some of my personal experiences, because I want to be a voice for others who may feel afraid to speak up about their own experience with it.

I see my OCD as separate to me. ‘Rational me’ knows that I turned my straighteners off, or locked the door, but ‘OCD me’ finds the need to do laps around the house checking and rechecking until “it feels right”.

It’s the same for driving. I’d start to actually drive around roads I’d just driven down to check I hadn’t unknowingly hit someone - because in my head, that would mean that if I did by accident, I’d lose my job and end up in prison. That’s how quickly OCD can take grip of you, spiral, and lose control.

The worst part is, once you feel like you’ve ‘cracked’ a theme, a new one creeps in. You wouldn’t believe how draining this is, and how much time I’ve lost worrying about something which has never happened. So when I found out I had OCD, I had an epiphany that I was, in fact, not going to be put in prison for a crime I never committed (this sounds bonkers) – but in actual fact, I was just very unwell.

To cut a long story short, I had regular Cognitive Behavioural Therapy sessions (exposure therapy) from January right through to September this year. They were intense, draining, and heavy, but they worked. I saw things through a different lens.

Top tips I learnt along the way:

▶︎ Sit through unpleasant thoughts and urges. That includes not avoiding, distracting, replacing or neutralising thoughts with ‘good’ ones.

▶︎ Don’t check. The more you check something, the worse your doubt becomes.

▶︎ Face your fears. You can do this in a safe way with your therapist. I was so scared I’d be judged but as soon as I offloaded my intrusive thoughts, I weirdly felt ‘normal’.

▶︎ Look at your core values. Why are you stuck on certain thoughts? For example, if you’re scared you’ve caused harm, it’s actually because you care and it’s the last thing you want to happen – that’s why it’s so distressing.

▶︎ Take one day at a time. This is probably the most important one, even now. OCD feels real, it’s scary and it can take hold of your mind in a very ugly way. But the good news is, if you seek help, you can get your life back on track and even live ‘OCD free.’ 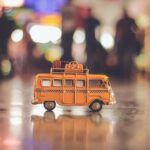 I’m not quite there yet, but mental health is a journey, full of real ups and downs. You can get off the OCD struggle bus with the right help, the right treatment plan and the right support and people around you.