Creating a diverse and inclusive workplace at GDS is a priority for us and we continue to make progress.

As Director General of GDS, and a Cabinet Office diversity champion, I take diversity very seriously, as do all the management team. As senior leaders, our focus should be on creating an environment that allows people to do good work.

Networks are key to this, providing support, organising training and hosting social events. We have a number at GDS, including the GDS Ethnic Minority Network, the GDS Mental Health Network and the GDS Women’s Network.

Last year, the Ethnic Minority Network organised an entire programme of events around Black History Month, including language lunch-and-learns, talks from colleagues who shared their life experiences, and a closing ceremony showcasing diversity of artistic expression within ethnic minority communities.

GDS staff and colleagues from across government said the events taught them new things, and inspired them to take action to improve ethnic diversity and inclusion in the workplace.

To support GDS on this journey, we appointed Tia Priest as GDS Diversity and Inclusion Manager. Her role is to work with colleagues to identify, improve and maintain opportunities to improve organisational culture and behaviour.

To increase the number of colleagues from ethnic minorities joining GDS, we did two things:

Because fewer people from ethnic minorities join at senior levels of GDS, we compiled a roster of senior colleagues from other organisations who could join interview panels for senior hires at GDS.

To support the Civil-Service-wide commitment to increase ethnic minority representation at Senior Civil Servant (SCS) level, I’m taking part in the Cabinet Office Sponsorship Pilot programme. I will sponsor two ethnic minority Band A+ colleagues from GDS. This involves acting as an advocate for and supporting each person, introducing them to colleagues across government and recommending them when opportunities arise. 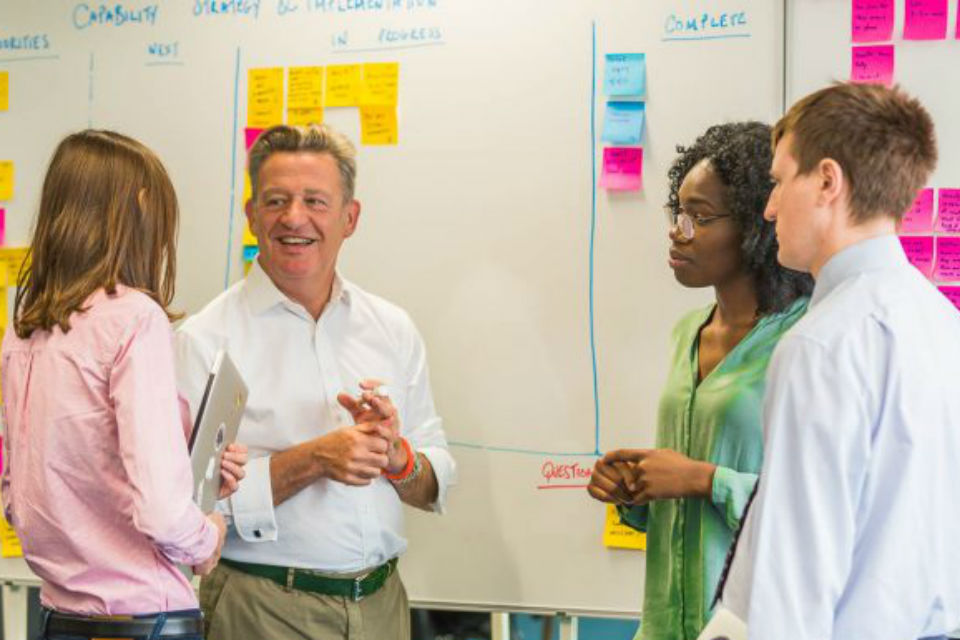 When I joined GDS, I spoke at an all-staff huddle and made the dual commitment that we would increase the proportion of women in the organisation and that we would have a gender-balanced management team. We have achieved both.

We’ve taken a number of steps to make GDS a better place to work, regardless of gender. This has included:

At July 2018, just under half of people at GDS identified as women. That’s far more than the tech industry average at 17%. 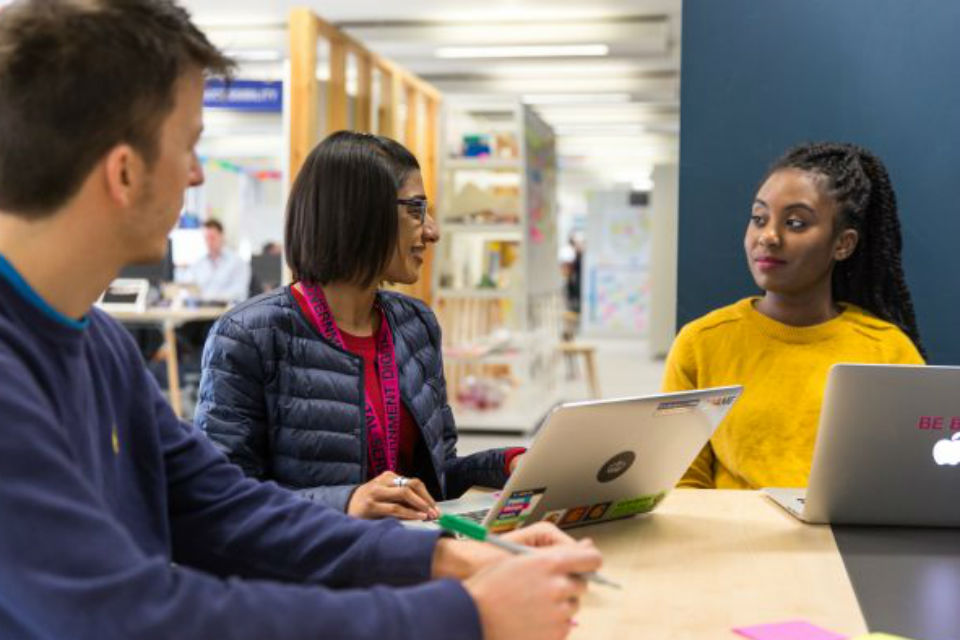 When we launched the GDS Academy, the aim was to provide digital, data and technology training and to build capability across the Civil Service. What we didn’t realise is that this offer would be particularly popular among older civil servants.

The majority of people who have been through the academy - which is coming up to 10,000 people - have been over the age of 40. We had one student who was considering retirement before he went on an academy course and reinvigorated his career.

Diversity as a whole 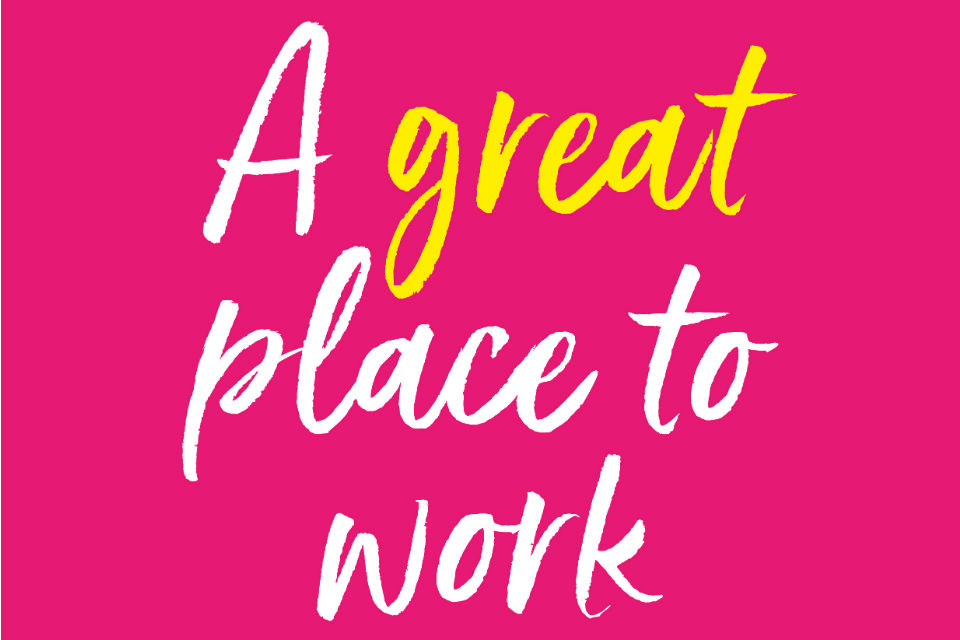 GDS has a national presence now. We have offices in Leeds, Manchester and Newcastle. Through the GDS Academy, we are extending our reach with pop-ups in Birmingham, Scotland - even in Canada! We also have a National, International and Research group, which looks at how we can improve our connections across the UK and further afield.

Diversity and inclusion should be at the heart of every organisation, as it is at GDS.