I will remember 2015 as the year the data revolution got serious.

Just the other day I was given a timely reminder of the benefits of technology. The Saturday after Black Friday, I had been persuaded to take a trip to Bluewater shopping centre. I was not exactly looking forward to it. We got there bright and early and it was actually quite pleasant. The reason, as borne out by ONS statistics, is that everyone else had stayed at home and shopped online.

On a more serious note, though, technology really is making life better in so many ways. I recently researched, planned and booked my next holiday, all from the comfort of my own sofa, while watching TV.  I never even think about maps any more – simply tapping the address into my phone tells me where I am, where I am going and directs me without any hassle. Talking to my granddaughter on Skype, online banking, even doing my tax return, technology has got more accessible, more usable and more flexible. It is finally fulfilling the potential it has long promised. 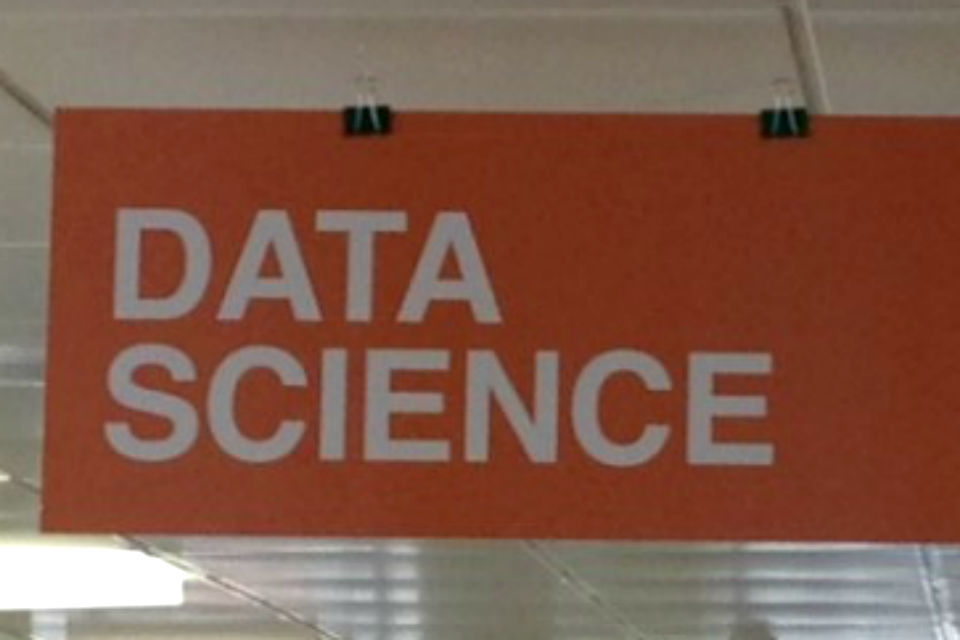 Now technology is revolutionising data as well. In 2015 it has allowed the Government Statistical Service to begin a whole new wave of innovation:

At the wider government level, the launch of the Government Data Programme heralds a real determination to transform government services, improve UK competitiveness and make the life of citizens better and easier.

Over the last five years, the idea of opening up data has gathered force but has been, to quote one well-informed observer, "hard yards".

The next five years are about opening up more and, most crucially, putting data to beneficial public use. This also includes, of course, keeping data safe and respecting the real owners of the data – individuals and businesses. As chair of the Government's Data Steering Group, I see up close the potential – and the thought – that is going into getting it right on security, privacy and ethical questions.

On a global scale, agreement by heads of state at the UN General Assembly in September to a report modestly titled Transforming our World, sets an ambition for no one on the planet to be left behind by 2030. A detailed set of goals and targets has been agreed. Each requires data to be mobilised to help identify where action needs to be concentrated and to set priorities and milestones for delivery.

I have had the good fortune this year to be chair of the UN Statistical Commission, which the General Assembly has given the task of developing indicators to enable progress to be charted against this ambitious plan. This is a serious business, which requires new partnerships to be developed across sectors, nations and regions of the world.

If 2015 was the year when the data revolution got serious, 2016 has the potential for us to show the world how much better Britain can be as a result.