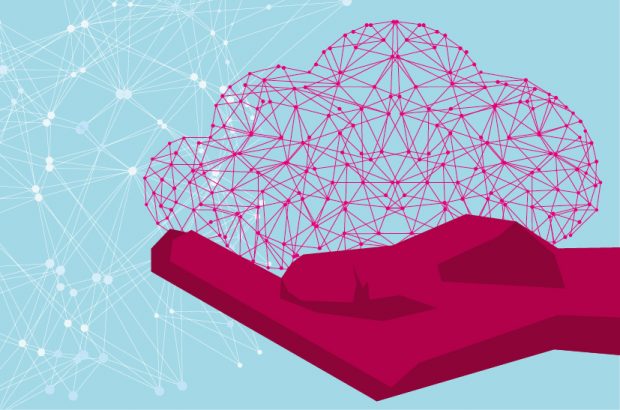 By 2050, there are projected to be 2.1 billion people aged 60 or over in the world – more than double the estimated number of 962 million in 2017. People are living longer, which is to be celebrated, but are we set up to understand the implications of larger numbers of older people on society, the economy and the individual?

The United Nations 2030 agenda for sustainable development pledged to “leave no one behind” in its goals to eradicate poverty and ensure that all human beings can fulfil their potential in dignity and equality, and in a healthy environment. With an increasing number of older people across the world, it is essential that we have better data, disaggregated by age, to help make better decisions on their behalf.

The UK is leading a number of global efforts to address data gaps, and in March 2018 the UN formally endorsed the Titchfield City Group on Ageing. This is an active collaboration involving more than 40 countries and many UN agencies and charities, all committed to improving data so that the lives of older people can be better measured, and the right decisions can be made. In June, I had the pleasure of opening the first official meeting of the group in Chichester.

The key to getting a global initiative off the ground is partnership: building coalitions of support across countries in all regions of the world and with networks of official and non-government organisations. In this case, HelpAge International and the Department for International Development (DFID) led the initial thinking. They were soon joined by several UK agencies and, with the support of the Office for National Statistics (ONS), other global statistical offices also joined the Titchfield City Group, as this timeline shows.

Most of our time in Chichester was spent getting into the detail of what we need to do, including discussions on assessing available evidence, clarifying what we want to measure and how we get comparable data across member countries. We also heard examples of new and interesting work on ageing in Japan, India, Iran, South Korea and the UK.

Working across different countries and time zones is a challenge, so we spent a bit of time setting out how we will work together. You can see for yourself, here, the range of discussion this involved. I will report back to the UN next March on our progress.

This is just one of a number of international arenas where UK colleagues are showing leadership in realising the power of data to change lives across the world. For example, in November, ONS hosted a gathering of Commonwealth statisticians to take forward measurement issues arising from the Commonwealth Heads of Government Meeting. A significant focus was on understanding what is happening in our oceans and in the field of education.

As Lord Bates, International Development Minister, said in the House of Lords after attending this meeting, "it highlighted the... contribution of our expertise... A real prize for this country".